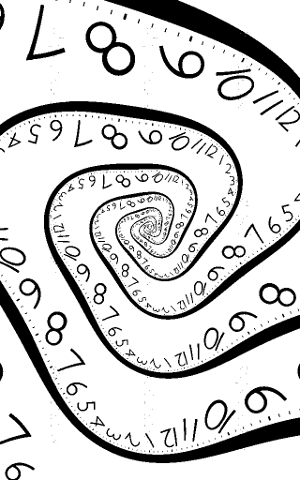 Reports say ATO management has warned staff falsifying their working hours or slacking off by eating breakfast or reading the newspapers at work could be considered fraud.

“You might have seen it before,” an all-staff memo obtained through a Freedom of Information request says, according to the ABC.

“A colleague makes a habit of taking long lunches; or regularly leaves early; or spends the first hour at work eating breakfast and reading the paper … or all of the above.

“Maybe they just lose track of time, or are careless rather than acting deliberately. Maybe there are indeed reasonable explanations.

“Or perhaps your suspicions are correct and they're simply not recording their working hours appropriately.”

The ATO told staff they are obliged to report possible fraud to investigators, who could conduct a review to see if lunch break times were properly authorised.

While the note concedes that staff may feel uncomfortable dobbing in their colleagues, it said any reports would be treated as confidential.

“When a report is made, it will be looking into but it doesn't prejudge the outcome,” the memo said.

“If there are reasonable explanations, these will be identified. If there aren't, appropriate action will be taken.

“[This] has resulted in sanctions under the code of conduct, a requirement to work off the hours inappropriately claimed, and a record of the matter being placed on the person's record.”

Australia Services Union tax branch secretary Jeff Lapidos said staff do not usually know whether their colleagues had approved their absence with the boss.

“You're jealous because someone else is away from work, you don't know why and are not in a position to find out why, and because you don't like it you dob them in,” Mr Lapidos told the ABC.