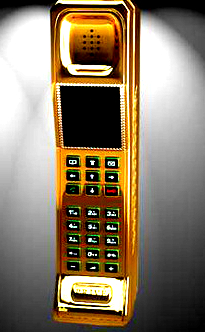 The Federal Government is keeping an important Centrelink report under wraps.

The government has claimed cabinet confidentiality over the report, despite using it to argue that contractors answer more Centrelink calls than public servants.

New contracts have been issued that will see 2,750 contractors answering Centrelink calls around the country. It is part of the government's efforts to drive down waiting times for Centrelink callers.

The report is expected to include a KPMG review of a trial of 250 privately-employed call centre workers.

“For the government to say its own Centrelink staff were less efficient than labour-hire workers, to brief the media on further details of the report and then not release it on the basis of 'public interest immunity' is cowardly and cruel,” Mr Husic said.

“It seems the bits of the report the government likes are public but the bits it doesn’t must remain locked away.”