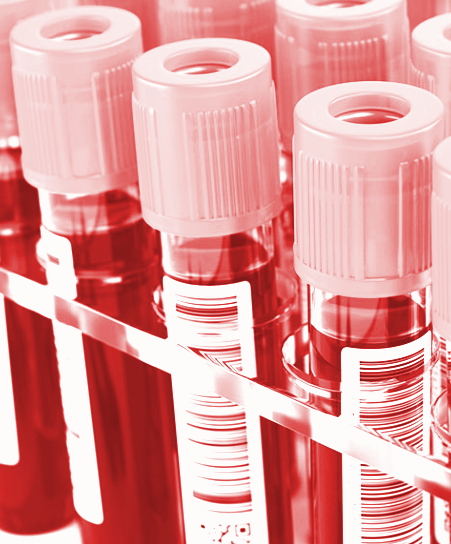 The Government wants to test about 5,000 new recipients of Newstart and Youth Allowance for drugs including ice, heroin and cocaine in three trial locations.

Those who test positive would be placed on the equally controversial cashless welfare card for the length of the trial.

Drug experts and welfare groups have spoken out against the bill since it was first flagged in 2017.

Martin Lloyd-Jones, from St Vincent's Hospital Melbourne's Department of Addiction Medicine, says he does not understand why the Government is pursuing the plan.

“I have to state it remains enigmatic why a bill continues to be championed when on each previous occasion it has been comprehensively opposed by the medical profession,” Dr Lloyd-Jones told a recent Senate inquiry.

“Rather than focusing its efforts on these damaging and punitive drug testing trials, the Government's focus should be on providing access to treatment, when and wherever it is needed.

“Currently the AoD [alcohol and other drug] workforce, as you have heard today, cannot meet the demand for people actively seeking treatment, so I have to ask, who will provide this additional treatment, and where will it be?”

Associate professor Adrian Reynolds from the Royal Australasian College of Physicians said the plan would be both ineffective and harmful.

“I once worked with the United Nations in Russia — here they were going to test everyone for HIV/AIDS, and those who came up positive were going to be placed on an island,” he said.

“This reminds me of that experience 20 years ago.

“It does send a shiver down my spine.”

Social Services Minister Anne Ruston has criticised the comments through a spokesperson.

“It is disappointing to note the fearmongering around the Government's proposed drug testing trial,” Ms Ruston’s representative said.

“The trial is a genuine attempt to help unemployed Australians overcome substance abuse, which is a barrier to work.”