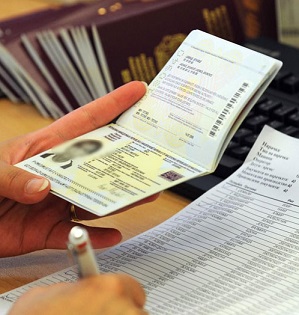 The Department of Immigration and Border Protection (DIBP) has been named the third most attractive employer in the country.

The annual Randstad Award Employer Branding Research report found that men in particular perceived DIBP as an attractive employer, as well as people in the 45-66 year age group.

The study says 25 per cent of the Top 20 Most Attractive Employers in Australia were government departments, with the public sector found to be the fifth most attractive sector in Australia overall.

Thirty-seven per cent of survey respondents wanted to work for the government.

The Australian Broadcasting Corporation (ABC) placed second ont he list of best places to work, with the Department of Defence and the Department of Health taking out ninth and tenth places respectively. Australian Federal Police scored 11th place, while the National Disability Insurance Agency was considered the 18th most attractive place to work.

The top 20 organisations to work for in Australia were: