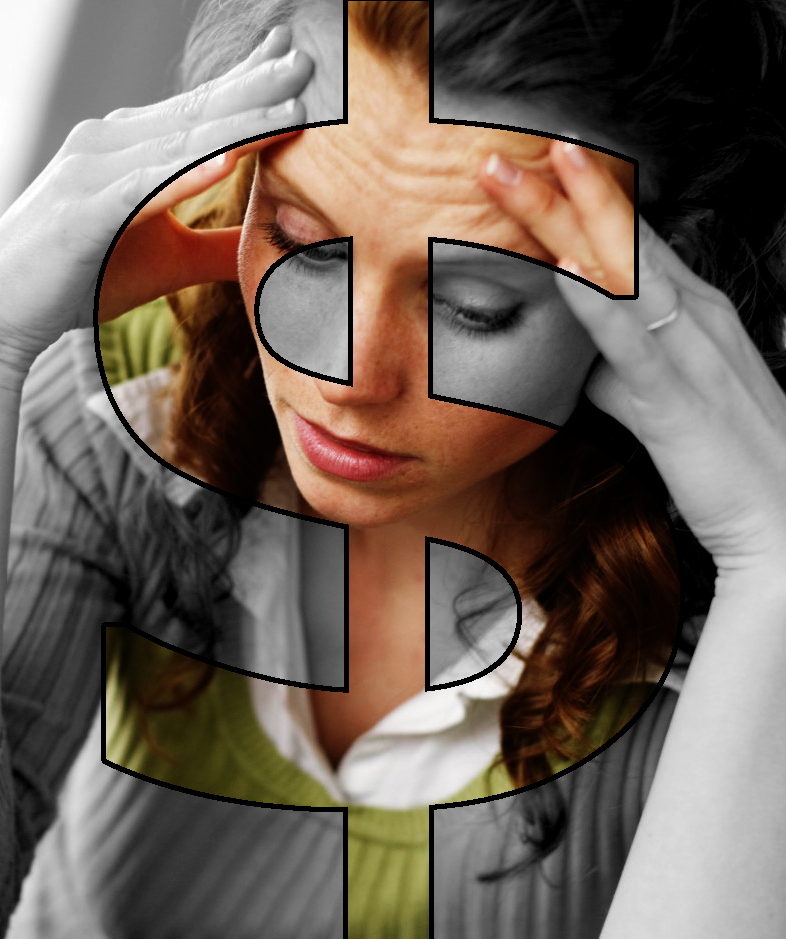 The largest proportion of mental stress compensation claims for public servants is now trauma from workplace bullying or violence.

Mental stress compensation claims cost $342,000 each on average, Comcare says, but in the last five years there have been nearly 500 public servant mental-stress claims that have cost taxpayers $500,000 or more.

The insurer says mental harm claims have increased by over than 88 per cent since 2009.

About 39 per cent of those making claims in 2013-2014 said bullying or harassment in their office left them unable to work.

A similar proportion of public servants cited workplace stress as a big factor in their psychological problems.

The 233 bullying or violence claims accepted by Comcare in last financial year cost the taxpayer over $79 million, but that is under 20 per cent of the total $410 million spent on claims across the Comcare scheme that year.

The mental stress claims are expensive too, with 22 per cent of recent claims costing more than $500,000 each.

For many, the statistics show the importance of efforts to combat bullying and perceptions of bullying.