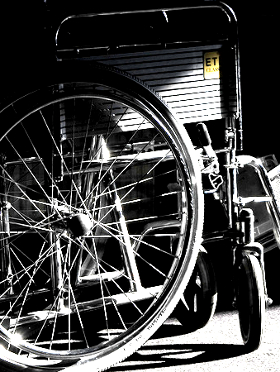 An unnecessary stoush is growing between the WA and federal government over the NDIS.

Mistrust and accusations between ministers are on the rise, with WA Disability Services Minister Stephen Dawson saying he may not keep the bilateral agreement signed by the previous Barnett government with the Commonwealth for a locally-administered NDIS.

Mr Dawson says he wants more information about costs under each model and how much the Commonwealth would contribute.

“We are still seeking a Commonwealth commitment to a fixed amount for full scheme funding for either a state-run scheme or inclusion in the national scheme,” he said.

“I remain deeply concerned that the unique requirements of Western Australians, as discussed with me in my review, will not be addressed in the federal scheme - and Minister Porter has provided me with sparse information to reassure me otherwise.”

Federal Human Services Minister Christian Porter hit back, saying the Commonwealth had provided WA all the information it needs make a decision.

He said WA had to show the state-run NDIS would be consistent with the federal scheme.

“Claims that the information provided by the Commonwealth is sparse does not bear any resemblance to reality,” Mr Porter said.

Mr Porter said the information would have been provided earlier but the McGowan Government did not ask the Commonwealth about the NDIS until some 10 weeks after it was elected.

People with disabilities, service providers and advocates say it is frustrating to see the two tiers of government create uncertainty even though they are both leaning towards the same thing.