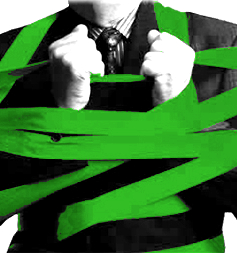 The ALP says it would like to reduce regulations on major projects.

Australia’s federal Labor opposition says it is willing to fast-track approvals for major projects like mines and infrastructure, ‘streamlining’ environmental safeguards to help the nation recover from its severe economic downturn.

The new stance could be an opportunity for the Morrison Government to pass new environmental laws.

However, the ALP has blamed the LNP for massive delays to its 2013 election pledge of cutting red tape.

“They've been in government for seven years. Every delayed decision is a delayed job, a delay in getting a project kicked off and in getting jobs created,” Ms Butler said.

Prime Minister Scott Morrison is already working with state and territory leaders on ways to cut some of the duplication between the levels of government.

The government has promised not to weaken safeguards, and will also wait on a review of the Environment Protection and Biodiversity Conservation Act (EPBC) due this month.

The ALP says 86 per cent of project decisions were made on time under the EPBC Act when it was in power in 2012, but this fell to 60 per cent under the LNP in 2019.

Ms Butler said Labor generally agrees with the concept of “single-touch” approvals, but only if they do not sacrifice federal responsibility.