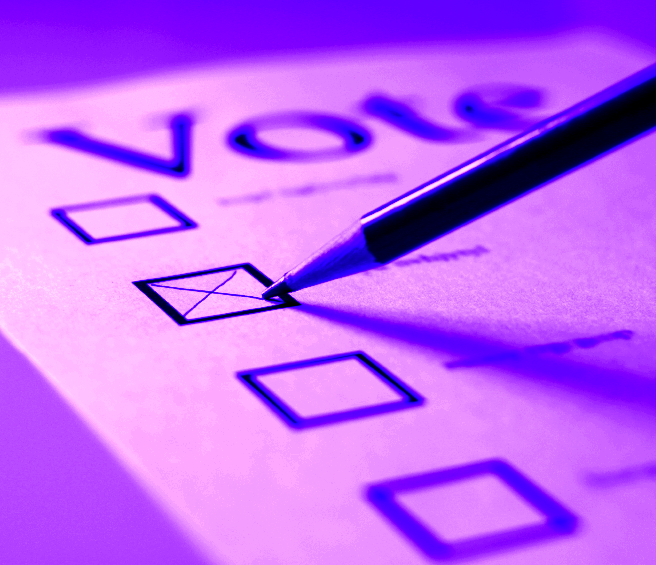 A damning audit has found the AEC misled the public in 2016.

A review by the National Audit Office has found that the Australian Electoral Commission (AEC) misled the public about the security of its data during the 2016 federal election and did not properly ensure it had not been compromised.

The probe found the commission did not meet the Federal Government's basic cyber-security requirements despite being warned by the Australian Signals Directorate (ASD) that it was unlikely to resolve its security weaknesses before the July 2 poll.

The AEC contracted an external company to digitally scan and count all Senate votes and preferences for the first time in 2016.

But days before the election, it switched to manual cross-checking of all ballots.

The decision cost the Federal Government somewhere between $6.6 and $8.6 million.

Auditor-General Grant Hehir says the Government agency had not been honest about the security risk.

“Insufficient attention was paid to ensuring the AEC could identify whether the system had been compromised,” Mr Hehir said.

“The wording used in some of the internal records and published materials would generate confidence in the security of the system whereas the underlying assessments indicated significant risk.”

He denied being misinformed about security risks.

“The AEC remains confident that the range of measures put in place for the 2016 federal election ensured the integrity of the Senate count,” he said.

“Indeed, the [Australian National Audit Office] report does not cite any evidence to the contrary.”

The full report is accessible here.