Border strike not behind new boat 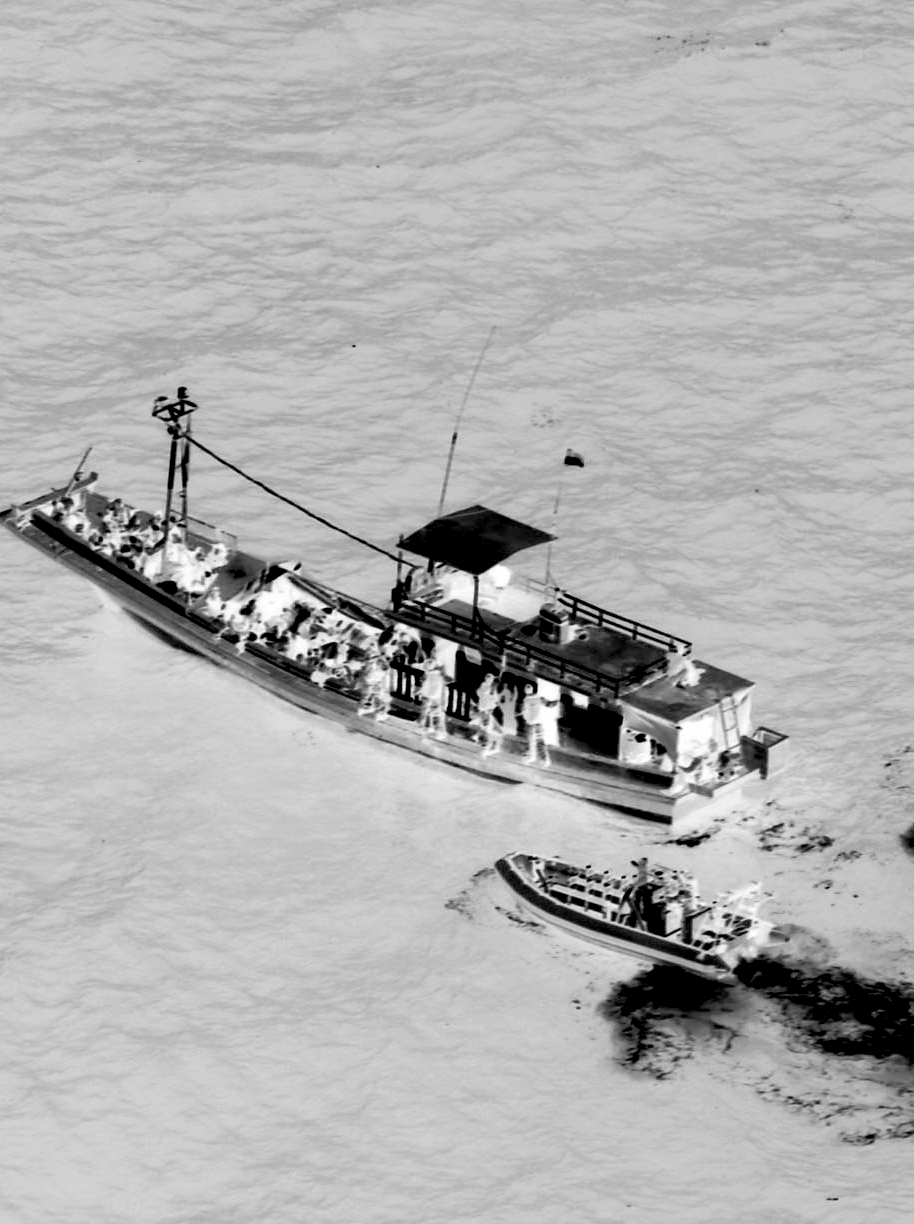 The Australian Border Force workers’ union says its strike action was not the reason that a refugee boat so close to shore this week, but has conceded that it is creating delays.

The CPSU, which represents the border officers' says it strike is causing a range of “in-port” (as opposed to ‘on-water’) disruptions.

But it denies any link to a boat believed to be carrying Vietnamese asylum seekers that appeared about 150 kilometres off WA this week, turning up right alongside an offshore oil rig.

The union says a deal with the Department of Immigration and Border Protection means that the strike action currently underway cannot stop officers acting to save lives at sea.

The government is refusing to answer questions about the arrival, other than for Immigration Minister Peter Dutton to deny that striking public servants were related to the boat's plight.

“We emphatically reject any suggestion that the protected industrial action our members are taking has resulted in an asylum-seeker vessel being located off the Dampier coast,” Ms Flood said.

“The protected industrial action underway includes a ban on a range of 'in port' activities such as loading and unloading stores, rubbish and equipment, pre-departure checks, routines and maintenance activities.

“These actions are causing some in-port delays.”

An industrial ban on officials boarding suspected illegal fishing vessels is being enforced, but the union leader said that did not include asylum seeker boats.

“There is also a ban on members undertaking boarding or enforcement activities at sea which is primarily impacting on vessels targeting illegal foreign fishing activities,” Ms Flood said.

“Australian Border Force Marine Unit staff take their responsibilities very seriously and have given commitments to ensure that none of the actions taken would compromise the safety of lives at sea.

“It is important to note that this protected industrial action, including 'safety of lives at sea' and national security safeguards, has been fully negotiated and properly notified with the Department of Immigration and Border Protection and approved by the Fair Work Commission.”

Border Force officials are just some of the thousands of workers across the public sector that have rejected wage offers from the Abbott government.

The Commonwealth’s tough bargaining policy has created ill-will among many of its workers. In this case it is Customs officers forced to look at big pay cuts to transfer to the Australian Border Force.