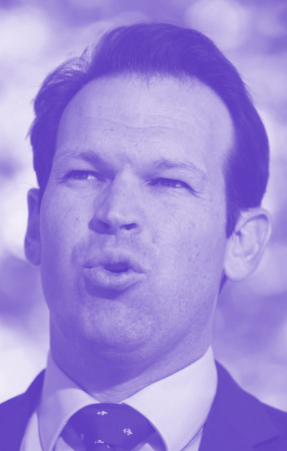 Senator Matt Canavan has given up his position as resources minister amid a leadership reshuffle in the Nationals party.

After the resignation of Bridget McKenzie, the party has run polls for both its leader and deputy leader positions.

Matt Canavan, who had been resources minister, quit cabinet to campaign for Barnaby Joyce. After winning, Mr McCormack said he would not be reinstating Mr Canavan.

Senator Canavan has also referred himself to the Prime Minister over a possible conflict of interest having failed to disclose a membership.

“I recalled that I had signed up as a regional supporter for the North Queensland Cowboys a number of years ago. I have not declared that interest,” he said before the Nationals’ spill.

“In November last year, the Northern Australia Infrastructure Facility announced a loan, an investment, to the North Queensland football Club.”

Reports say that having Senator Canavan on the backbench will be unhelpful for Mr McCormack, who also must battle the public perception that he is a bland and weak leader.