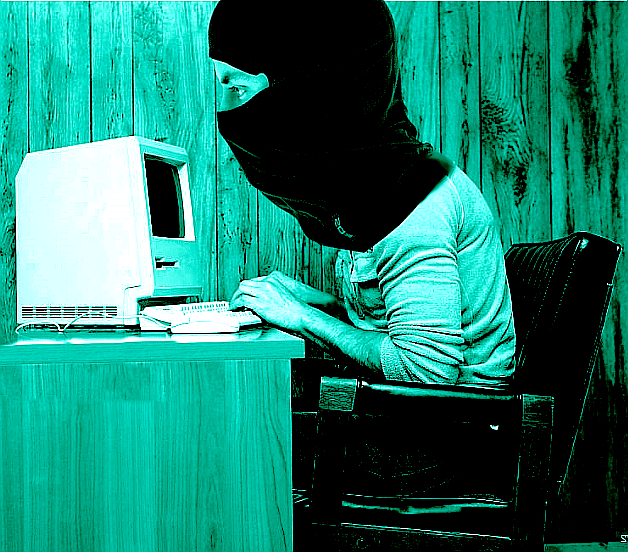 There were more than 353,000 combined reports to Scamwatch, other government agencies and the big four banks last year.

Business email compromise scams accounted for the highest losses in 2019, with the Australian business community, and some individuals losing $132 million.

This was followed by investment scams at $126 million, and dating and romance scams at $83 million.

Over the last 10 years, the ACCC has received reports of a total $2.5 billion lost to scams.

“This year we have included data from the big four banks which gives a more complete picture of how much people are losing to scams.

“We know these numbers still vastly understate losses as around one third of people don’t report scam losses to anyone and in the past far fewer scam reports to other agencies have been captured.

“Some of these scams can last for months, or even years, and can leave victims financially and emotionally devastated.”

ACCC data shows scams originating on social media increased by 20 per cent and contacts via mobile phone apps increased by 29 per cent.

“In particular, a new trend with dating and romance scams is scammers contacting the victim on social media apps or games which are not designed for dating, so it’s important to be aware that scammers can target you anywhere,” Ms Rickard said.

The ACCC encourages people to visit www.scamwatch.gov.au to report scams and learn more about what to do if they are targeted by scammers.