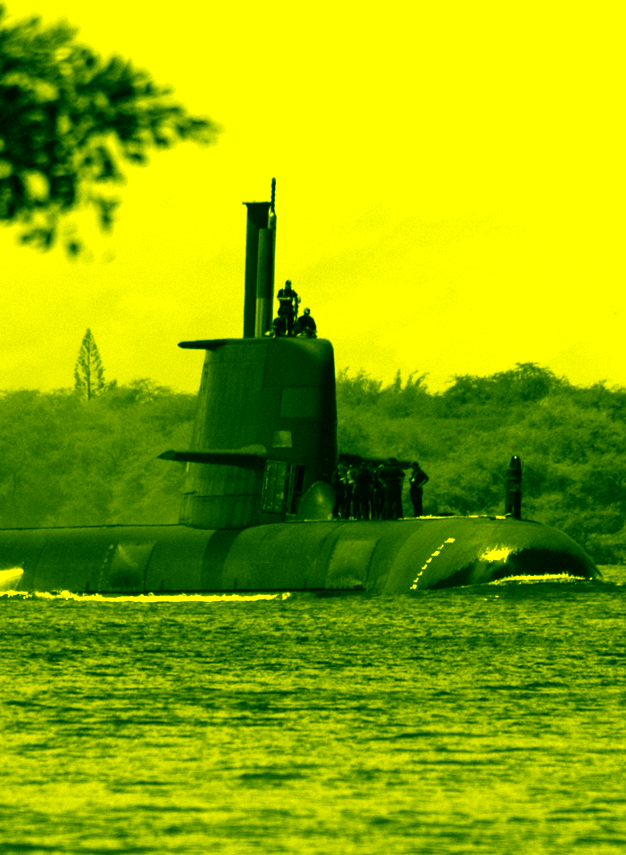 Defence Minister David Johnston has sent a strong signal that Australia’s next fleet of submarines will not be Australian.

Despite Federal Government promises before the election that 12 new submarines would be designed and built in Adelaide, it now appears more likely than ever that Defence will just buy a Japanese-built model.

Senator Johnston told reporters that the decision dates from the previous Labor government’s lack of plans.

“We've wasted six years. We have to come up with a solution that solves the time-schedule problem,” he said.

“We are under such time constraints to avoid a capability gap and I cannot afford to not have submarines in the water,” Senator Johnston told Sky News.

“This country cannot afford that.”

“When I got into Government, when I said; ‘Tell me about [the] C1000 [submarine building program], tell me how far along the track we are,’ [I was told] ‘we're not far at all – there's not a contract, there's not an obligation, there's not a design’.”

Senators from several parties have urged the Government to think about making its own submarines.