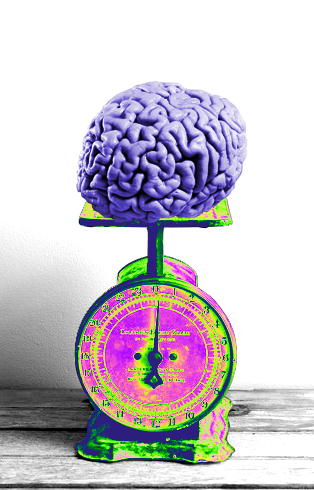 Telstra CTO Vish Nandlall has addressed the Knowledge Nation 2016 summit in Sydney, and urged the audience to refrain from using “innovation” to describe everything.

He says it should be replaced with something like ‘hypothesis’, ‘problem’, ‘goal’, or ‘experiment’.

“Most practitioners of innovation don't use the word innovation,” he said.

“We start to confuse the word for the thing itself.”

Nandlall said asking someone what they mean by the word ‘innovation’ usually results in a doubtful pause.

“Chances are, if you can't be clear about what innovation is, the odds of you achieving it are pretty low,” he said.

“When you speak about innovation, use some words that are clear: What are you looking for? Are you looking to do something new? Something new and good? Something new, good, and profitable? Do you just want to do things faster? You need to be very clear about what you're trying to achieve.”

Pyne said the “innovation agenda” would deliver greater prosperity for “all Australians”.

“We're here to talk about how to advance collaboration between industry and research - which is critical,” Mr Pyne said.

“But if Australians are to utilise knowledge, perhaps our greatest asset to secure the future for generations to come will need to do more than just talk about it.

“The government wants its recently released agenda to be nothing less than the start of an economic revolution,” he said.