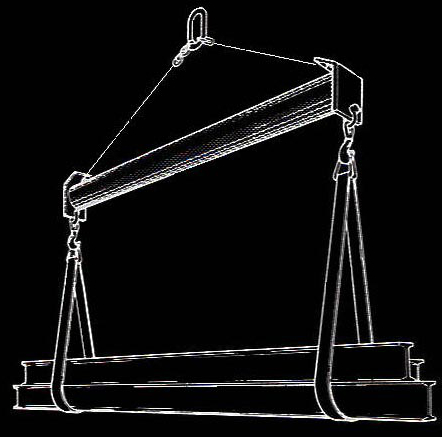 Internal documents from the Australian Building and Construction Commission (ABCC) show staff were warned not to campaign against Labor’s election.

A list of talking points has been obtained by reporters under Freedom of Information (FOI) that shows staff were warned against directing industry bodies and supporters to support the Coalition in the 2022 federal election.

The document reportedly lists answers that staff could give to questions like; “What can we do to help maintain the ABCC and the important work you do?”

It also warned; “Staff members should not speculate or provide comment on potential election outcomes or consequences of a change in government, whether formally, informally or ‘off the record’”.

In response to political questions, staff were instructed to say that; “As a representative of the ABCC, and a federal public servant, my role is to serve the government of the day and to remain impartial and apolitical”.

Ahead of the may 21 federal election, the Labor party pledged to shut the ABCC - which it sees as a partisan union-busting body.

The ABCC has been almost solely focused on the Construction, Forestry, Maritime, Mining and Energy Union (CFMMEU), taking the majority of its legal actions against that union.

The commission issued compliance notices to Lendlease in 2019 for raising the Eureka flag (which it sees as union imagery) at a building site and having CFMEU posters in its lunchroom. It considered sanctions against Probuild and Watpac for doing the same in 2017.

The documents show the ABCC saw Labor’s election win as a death notice, with ALP costings showing the agency’s budget would be updated to “$0”.

“Woah that makes it real,” deputy commissioner Jill Jepson said in an email.

“The timing is around August. They must assume a very quick transition and one has to wonder whether that is possible.”

It has also been revealed that ABCC commissioner Stephen McBurney held a “strategic” meeting with Master Builders Australia ahead of the 2022 election.

They reportedly discussed “key upcoming issues” including the “forthcoming election” and the “implications for the building code”.

The MBA ran a national advertising campaign against Labor's plan to scrap the ABCC, which included claims that the ABCC's abolition would cost the economy $50 billion.